The medal was designed by Robert Kotowicz, b. 1960, formerly a medallist at the Mint of Poland, and now on the staff of Skarbnica Narodowa, which is part of the Samlerhuset Group, the Major Sponsor of the XVI International Numismatic Congress. Kotowicz also carries out design work for the Narodowy Bank Polski (Polish Central Bank), the co-organiser of the Congress, and specialises in designing commemorative coins and medals, notably a coin for the XIII International Chopin Piano Competition, the “Solidarność 2000” coin commemorating the 20th anniversary of the Polish trade union Solidarity, and a coin commemorating the 2002 FIFA World Cup in Japan and Korea. His designs have won many awards in international competitions and he has been recognised on several occasions by the jury of the International Coin Design Competition in Osaka. He was the winner of the first prize awarded by the American Numismatic Association for a 1 CYP coin designed for the Central Bank of Cyprus, has received four awards from the Coin Constellation medallist competition, and four prizes from the Mint Directors Conference, including for a coin commemorating the World Exhibition EXPO 2005 in Japan. 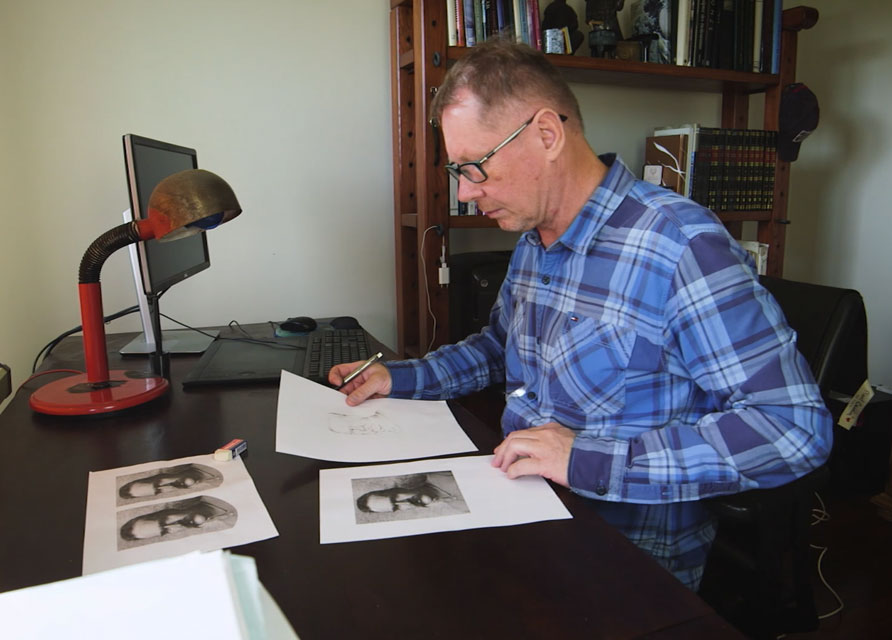